In 2017 Software Developer is considered as one of the Best Jobs in the U.S. and according to Summit Express, IT-related jobs landed second as the top paying jobs in the Philippines.

A software developer is a person concerned with facets of the software development process, including the research, design, programming, and testing of computer software. Other job titles which are often used with similar meanings are programmer, software analyst, and software engineer.

So if you want to learn how to code, better start your journey now. Below is an illustrated road map focused on which path to choose. Don’t get intimated instead use these illustrations as your guide to help you understand on how to become a stellar developer.

Choose if you want to do  Front-end or Back-end 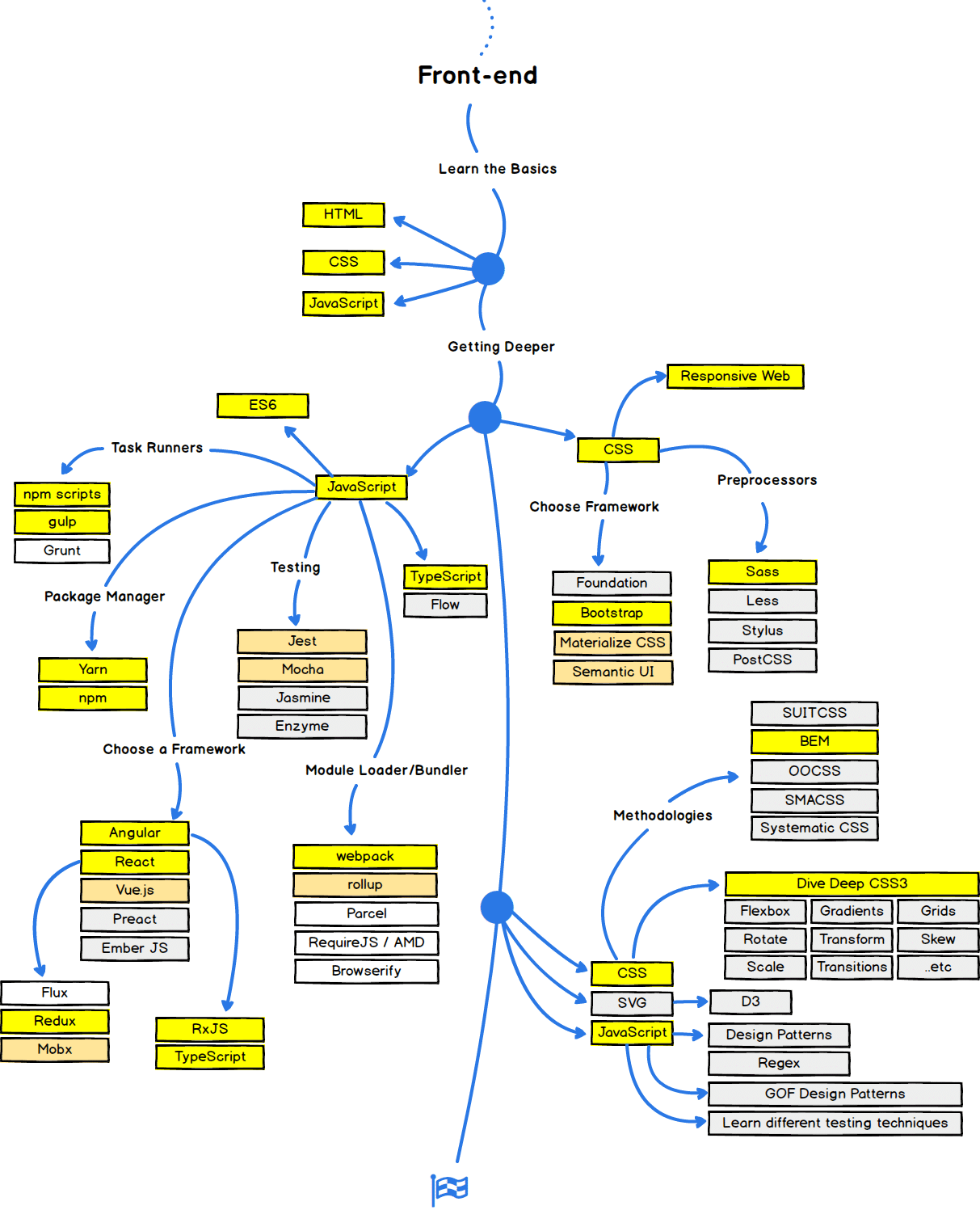 And for the Back End Developers

Why is eCommerce Important Now For Small Business More Than Ever

What is eCommerce? eCommerce or electronic commerce is a business model where sellers offer goods or services using a website or a mobile app over the Internet and the buyer buys from those platforms with Read more…

Customer relationship management is a way to manage your sales pipeline or funnel on a centralized location digitally and promote your team’s interaction with your customers seamlessly. Its main objective is to acquire new customers Read more…

3 Basic IT Infrastructure Components and Foundation For 2020

So as a small business, you are now considering stepping up and start your digital transformation. Here are 3 basic IT infrastructure components and foundation including a checklist for each in enabling your business digitally Read more…